Donna (not her real name) called our office in tears in late August 2018 because she had lost her Medicaid coverage. Donna was worried because she wasn’t able to afford her prescriptions without her insurance and felt the stress of it all might cause her to relapse on alcohol. Donna was referred internally to Kim, our Health Coverage Guide, for help with the insurance coverage issues. She was referred externally to Alcoholics Anonymous, her social support system, and declined further substance use referrals.

Kim worked as a liaison between Connect for Health Colorado, the Peak online system, and Donna. It turned out that there had been a system error and that Donna’s income and household size was incorrectly recorded. Due to the timing of this error, she did experience a lapse in coverage and was referred to Chrissy for care coordination services. Chrissy collaborated with the local pharmacy to receive a cash discounted rate on Donna’s monthly prescriptions. Chrissy then provided Donna with pharmacy vouchers as direct financial assistance to receive her medications while her insurance issues were being sorted out.

Through Kim’s efforts, calls, follow up, and outreach to both Donna and the Connect for Health Colorado helpdesk, the system error was resolved after a two-month long process. Donna was approved and is once again eligible for Medicaid. She remains in contact with Chrissy for further care coordination support should she need it. 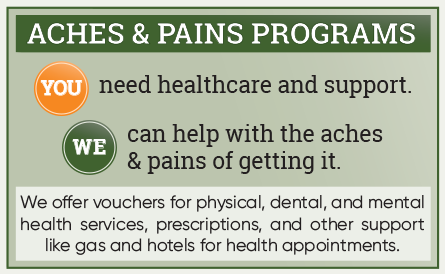 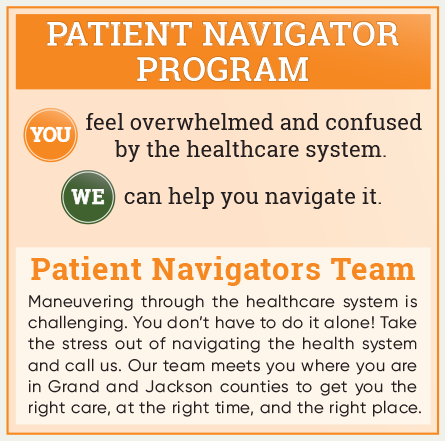 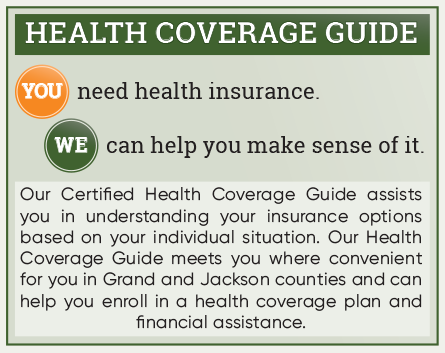